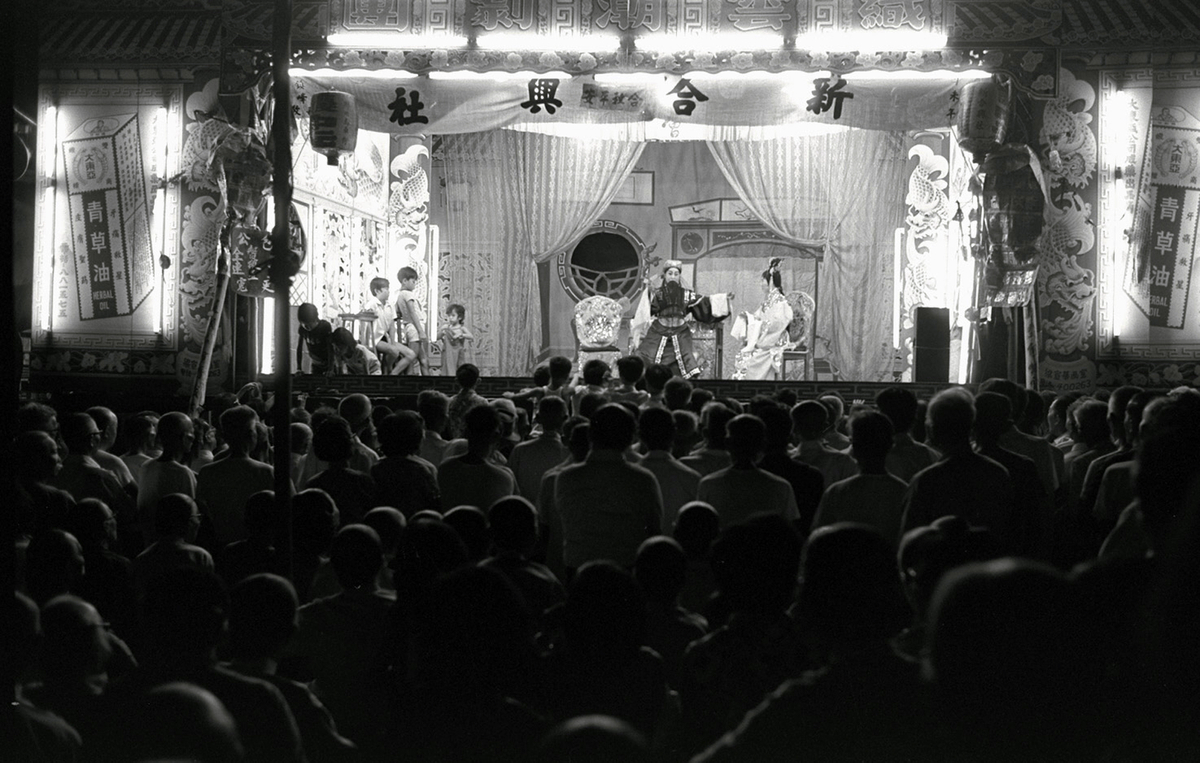 A decade after the television arrived in Singapore homes, the street opera or Chinese Wayang remained a popular form of live entertainment for the residents of Singapore and Malaysia. Many would stand for hours before the make-shift stage erected in the village market, to watch the performance of itinerant actors retelling the stories of intrigue and heroism in the imperial courts of ancient China, complete with colourful costumes, painted faces, lilting melodies and clanging cymbals.

And at each Wayang stage, one would not fail to see the familiar green and white 青草油 (Herbal Oil) box at the sides of the stage, reassuring the audience that they have an effective all-purpose medicated oil readily available to treat minor injuries, insect bites and skin ailments.

Tai Tong Ah had been a fervent supporter of Chinese art and culture through the years. The company’s founder Mr Yeoh Liew Kung was a prominent leader in the Chinese opera scene of the 60’s and 70’s.

Unfortunately, this form of street entertainment did not survive the onslaught of TV and cinema and is now a mere curiosity or footnote in the story of Singapore’s modernization. 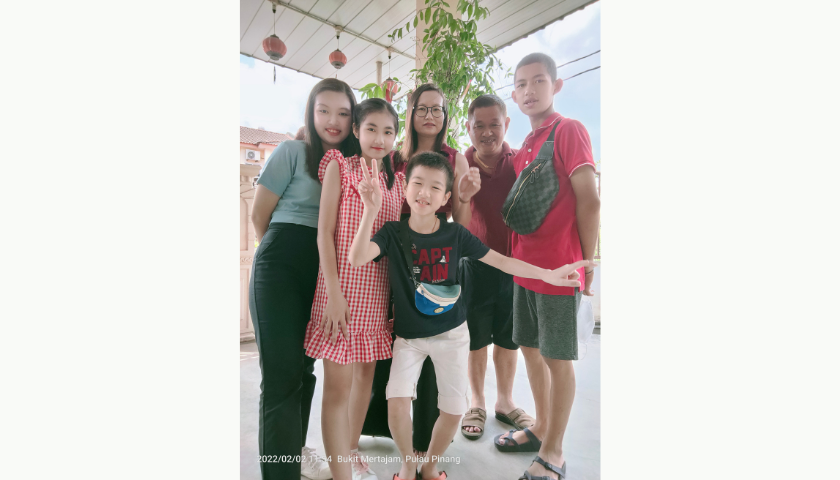 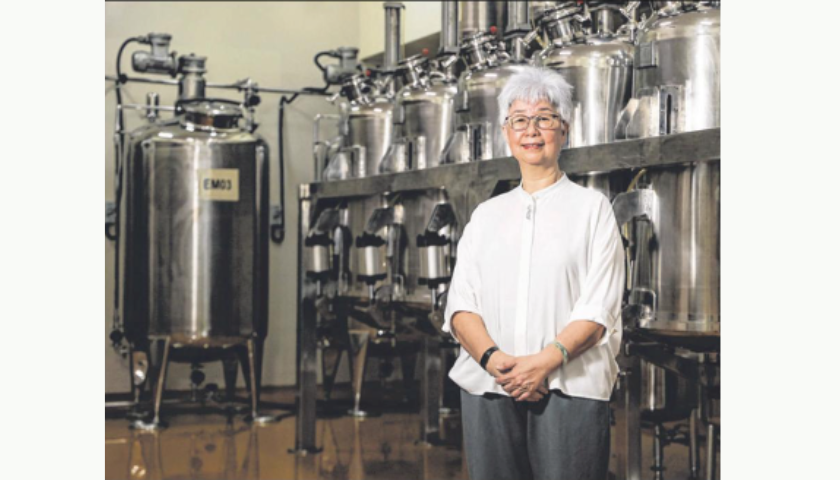